The Trend Of Instant Drug Tests! 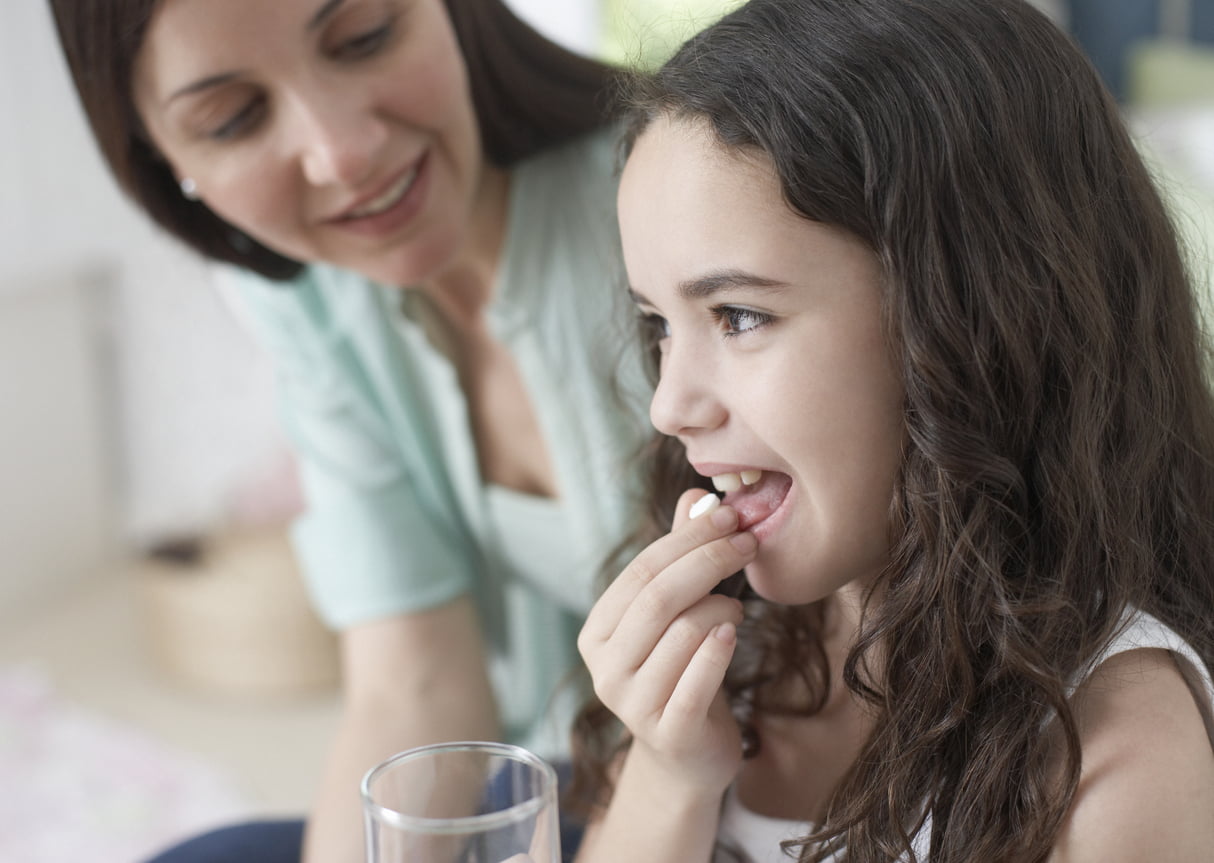 Often we find things that have importance in either way. It is because their nature is singular or standard. But their consumption, production, and upgrade make their use wide and diverse. In essence, these products present a healthy way to interact with life. But again, their use in another way opens the door to negativities. Hence, it becomes difficult to detect their primary use often. A drug is a substance, product, or element that finds use in diverse ways. It becomes a life-saving agent against many severe cases. Whereas it becomes threatening to the same life through overconsumption.

Either as a life-saver or as a life-harming agent, their detection is the key. Often for medical reasons, the detection and screening are different. Whereas when used in a negative aspect, the detection is through drug tests. Medical professionals call them to panel drug tests. Panel tests contain some integer before their name that indicates the substances it can test. For example, the number ten before the panel test name indicates it will screen for ten general substances. Similarly, a 12-panel drug test will screen for twelve substances in general.

We know that a drug test is beneficial for the health and rehab likewise. If conducted at the earliest, it becomes necessary to cure the patient easily. However, in the later detection, rehab is the profitable and favorable option and case. In addition, to testing, there is more that people prefer. They want to determine if the substance is present or not. And they do not care more about a detailed version of the results. For them, instant detection is the option.

For instance, a 10-panel instant drug test offers your rapid results of the test. Whereas if you conduct a general test for ten substances, it will take time. To avoid waiting for the test reports, people wish to undergo a rapid resulting test. In addition, there is another positive factor regarding this test too. Sometimes, the doctors need to act quickly with a medication or a rehab program. Thus, they make sure an instant test result comes to begin the following phases instantly. Whereas a detailed result will help to maximize the input and response.

At first, you will notice that the test cup is not a standard one. A standard cup containing a testing urine sample has spaces inside to accommodate test strips. A test strip is like a paper strip but it is special for each substance. Hence, a substance will leave the presence mark on its specific strip only. But for a rapid test, there is just a container cup.

Moreover, drug test dip cards are the only thing you need in addition to a cup. It is because instant tests only predict quick results on a screen or a card and not strips. In addition, each screen has various columns. However, their number depends on the total elements to screen. 10-Panel Drug Test Dip Cards has ten columns. Thus, when in contact, the columns predict results for all the elements under screening.

Benefits of carpets in the modern era: